I’ve got a project I’ve been working on. I had hoped to share it last week but the final part just isn’t coming together the way I wish it would. My sweet kiddos, specifically my girls, have been quite the troopers though and a few weeks ago agreed yet again to be in front of my camera. It was quite the adventure with the first couple of locations not working out…possible snakes in tall tall grass, gang sign graffiti making me think we should probably move on no matter how pretty the filed, a bee in the van, and wondering if we were trespassing. It’s never boring that’s for sure! 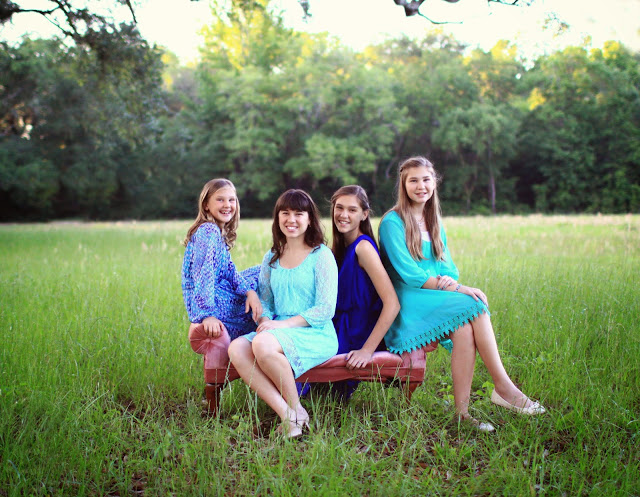 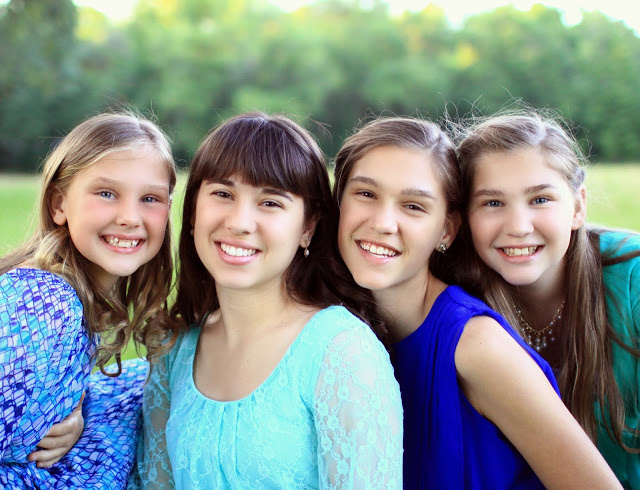 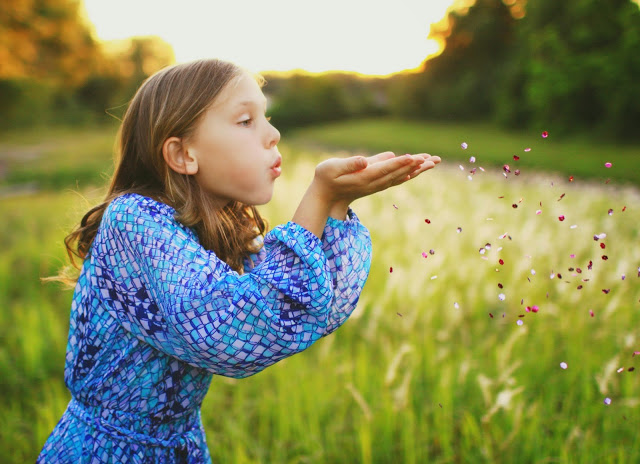 If any of you have pinned this kind of shot before know that the photographer worked hard to get it…I’ve learned that “blowing” face are pretty much the definition of a herp derp and not very photogenic and it’s harder than one would think to get a flattering shot. We had a good laugh before we deleted a bunch of shots and settling on this one being ok to keep. 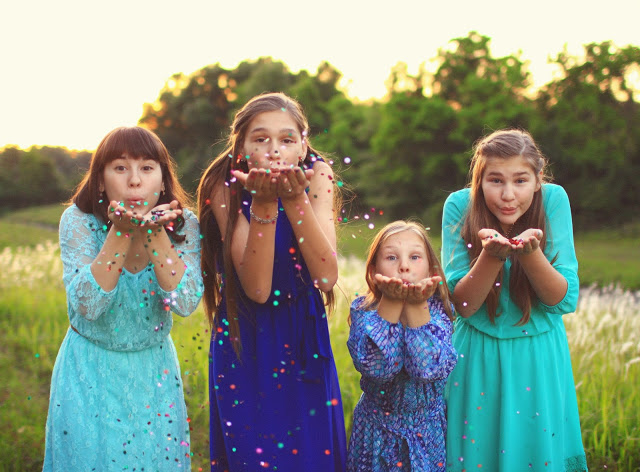 Sam was with us and cooperated for a couple of shots too. 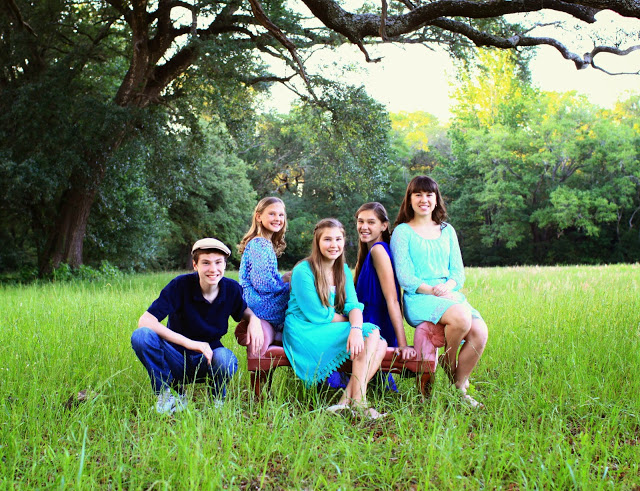 He doesn’t mind really as long as he gets to play Temple Run on my phone in between pictures. 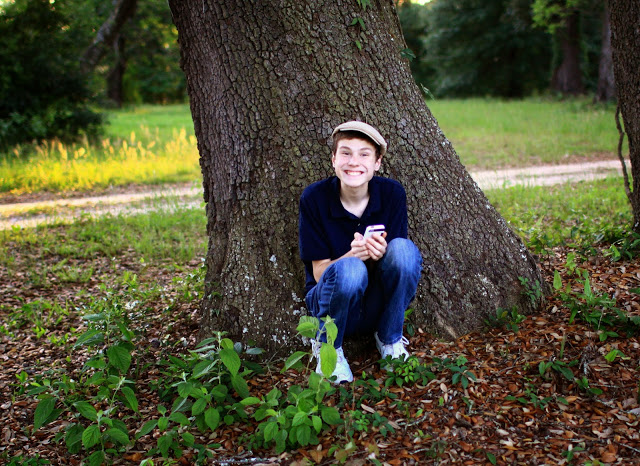 I don’t do very many group shots of my kiddos. Individually we’re great. Small pairings can be fine too. But for some reason I can have the patience of Job with other people and their kids but a full on session with my five as a whole is stressful for all of us. I’m always mystified that something I have so much fun doing for other people is a hurry and get this over with thing with my own. I’m usually like, Hello? Do you guys realize that people actually give me money sometimes to do this? But about once a year we spend a few days talking ourselves into it and it usually works out. And the result makes my heart smile. 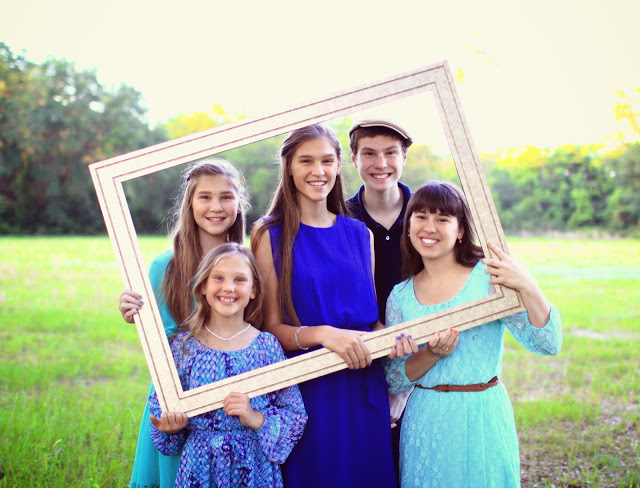