But man, I really hate how early it gets dark.

I think another part of the reason I am quite the grumpy gus today is that it was almost 80 degrees. I realize I live in Florida and all but still…December should be cold. At least by about 10 or 20 degrees less then what it was today.

My kids don’t seem to mind. They came home and still had a cup of hot cocoa. Go figure. 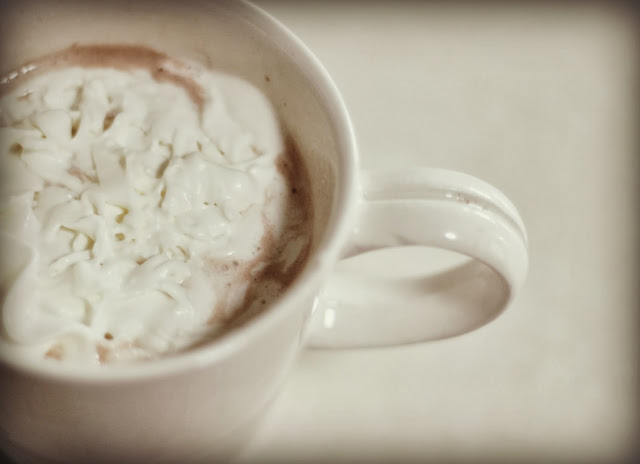 I did manage to sweat my way through putting some more decorations out so at least it looks more like Christmas even if it doesn’t feel like it. (It also smells like Christmas since I stopped and loaded up on all the tree cuttings at Home Depot. Do you know they will let you haul off as much as you’d like of the limbs that are left after they’ve trimmed the trees for free?)

Maybe I should just crank the air conditioner way down and climb into bed with a cup of cocoa and pretend it’s cold outside. You know…since it’s so dark outside already 🙂 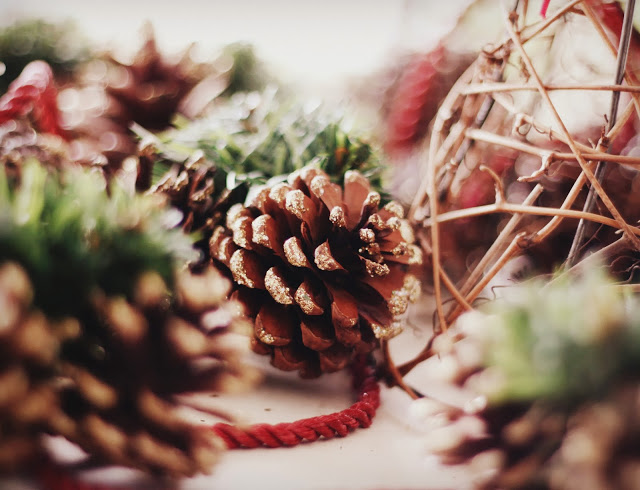 I’m only counting the cocoa picture for my DPP. I’m pretty sure these decorative pine cones have been photographed for a previous year.