1.)  He’s the only boy between two older and two younger sisters. This will either make him the greatest husband ever one day, or it has totally ruined him.

2.)  His favorite food is everything except what he doesn’t like. No kidding, if you ask, he’ll say something like, “All of it except for the stuff I don’t like.” Usually that means veggies and other things like rice, potatoes, or oatmeal and anything that he will have a sensory issue with.

3.)  Although he doesn’t play any sports he does enjoy watching them.

4.)  At one point in his young life he wanted to be a cartoonist that delivered babies. Since taking up art lessons he is more inclined toward the drawing vocation.

5.)  Still he loves babies. And is very excited whenever he finds out someone is pregnant. And then, he’ll consider all that he has read in Genesis, grab his stomach, begin muttering about the curse and the pain and pretend to faint. It’s quite entertaining. 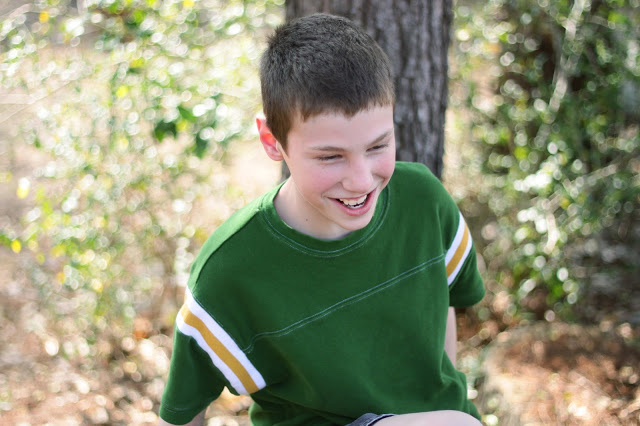 6.)  He loves to tease his sisters, has a mischievous streak a mile wide, and likes to pull classic pranks like the shake hands with the buzzer and whoopie cushions.

7.)  He’s smart. But he’s also lazy. Which means school is something that he has to be greatly encouraged in. It helps that I found an online system to use. He loves anything electronic including the computer. 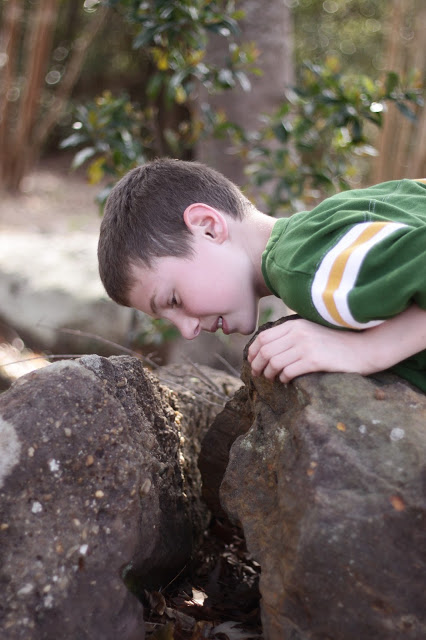 8.)  His greatest desire at the moment is to create a stop motion movie of some sort.

9.)  Legos are a big deal in his world. A big deal. His PawPaw and Nana got him a new set for his birthday with almost five hundred pieces. In less than two hours he had it all together. 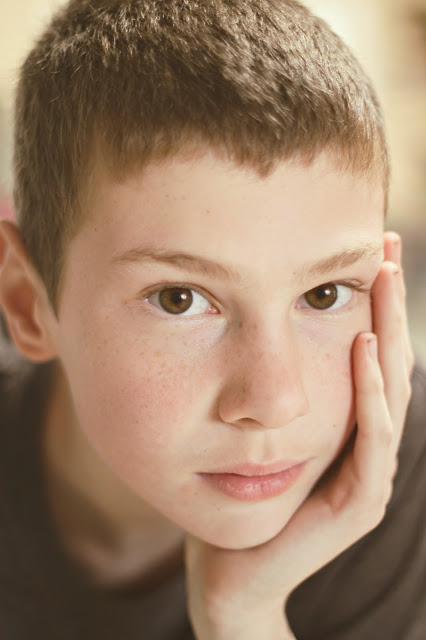 10.) He loves word plays. He’s really sort of obsessed with them. Sometimes, they’re pretty funny. Other times not so much.

11.) If he’s asked if he misses someone who is out of town his response is always the same. With a pitying look he replies, “No, I’m not worried.” Not sure how he connects those two things but there you have it.

Happy 12th birthday, son! You’ve added much joy into our life and constantly show us a different way to view this world. We are much the richer for it.

April is Autism Awareness Month so next month I will share a series of Sam’s World posts and tell about our journey. I hope you’ll come back to learn a little bit about this often times misunderstood condition and if you know of someone whose life is touched by autism that you’ll share the blog with them. I’d love to hear your autism related stories too!

9 thoughts on “Twelve Things to Know About Sam”