Quick tell me what movie this is from: I Wish I Had a Million Dollars…Hot Dog!

Is it ringing any bells for anyone? If it is then an angel just got it’s wings and you watch “It’s a Wonderful Life” regularly enough to quote lines from it. My son had an obsession with quoting that movie line; to the point that it has been banned from our house except for the first two minutes immediately following the ending of the movie during which he may say it as often as he is able in order to get it out of his system.

The only reason that I mention it here is because it is the perfect segue into today’s pinterest test kitchen. At least it’s what I think of every time I hear the name of the recipe, look up the recipe, or even make the recipe. But I also stop and take pictures of  my pasta while I’m cooking so it’s entirely possible that it’s my own little quirk and you’re just sitting there reading this, scratching your head and thinking “Get on with it already!”

So in the interest of getting on with it…million dollar spaghetti. (My disclaimer because if you’ve read my blog recipes before you know I had to change something: I use penne past instead of regular spaghetti. It seemed to me that it would be easier to spoon up and eat.)

This very quickly became one of my favorite recipes to make for a crowd. It goes far and is really, really good. It may be so good because of the stick of butter it calls for since we all know that next to bacon, butter makes everything better. 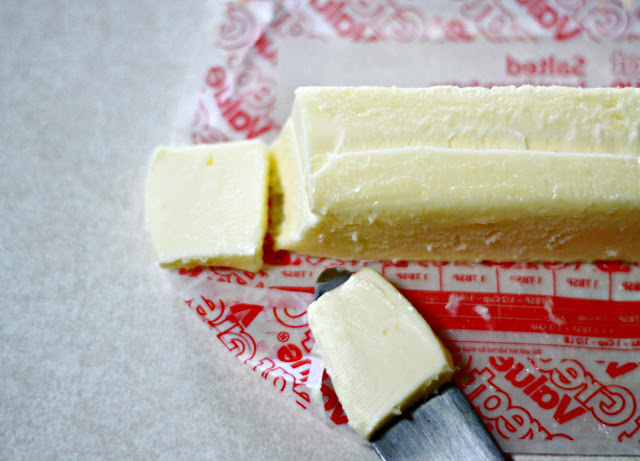 Or it may be the two different cheeses that get mixed together with sour cream. 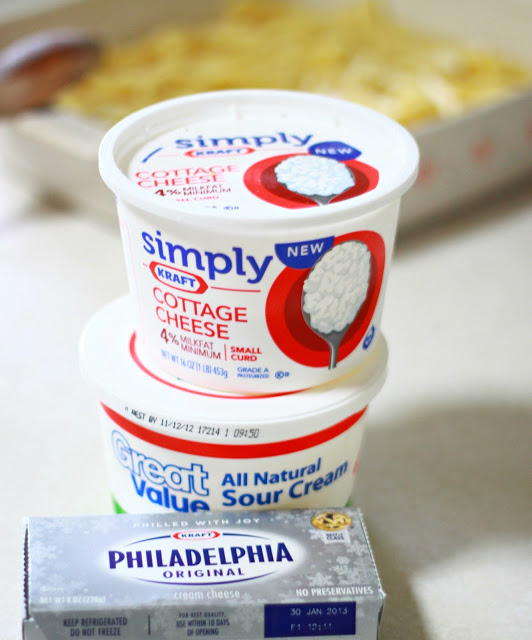 Or possibly the grated cheese sprinkled on top and cooked to bubbly perfection.

Whatever it is, it’s good stuff. Worth a million dollars? You can decide that for yourself 🙂

But here are some other things you can buy if you have a million dollars sitting around and you’ve already had dinner.

The aurora diamante fountain pen. They only make one of these diamond crusted writing pens a year and it can be yours for a mere $1, 470, 600.00.

Or how about dropping the million on a pair of shoes that are adorned with a pair of earrings that belonged to Marilyn Monroe?

Personally I think I’d be tempted by the world’s most expensive bathtub hewn from a solid piece of rock from the Amazon rain forest.

Of course if you’re in New York you may just want to buy a parking spot.

So, what would you spend a million dollars on?

I am linking this recipe with Melt in Your Mouth Monday. Oh, goodness you cannot believe the fabulous recipes shared this week!